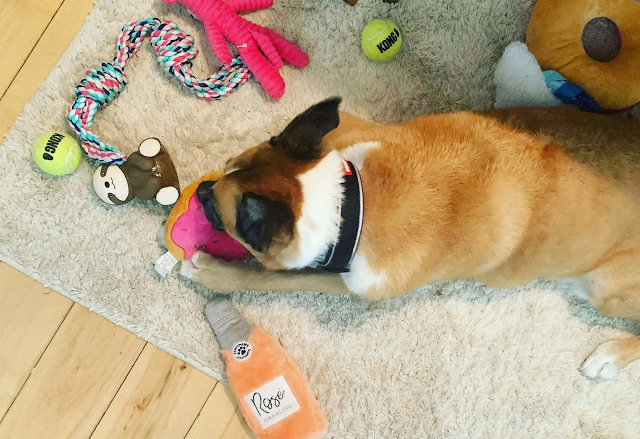 “You can spend minutes, hours, days, weeks, or even months over-analyzing a situation; trying to put the pieces together, justifying what could’ve, would’ve happened… or you can just leave the pieces on the floor and move the fuck on.” – Tupac Shakur

Sidebar: I may go into detail later about what happened and how everything fell apart, but not now. For now, trust me when I say that I am better off, and believe me when I say as far as my marriage went, I gave it my all and left everything on the field. EVERYTHING.

I don’t like road trips. And yet, one year, one month, and four days ago, I found myself driving almost 2,000 miles from my mother’s house in Texas to my friend’s home in my old hometown in New York.

Fifty and I were embarking on the next chapter. And the next chapter meant staying at my friend’s while I attempted to put my life back together and figure out what I wanted my future to look like. The world was my oyster. (If by oyster, you mean a skint bank account and no real idea what I’m doing.)

Somehow, after years of torture waiting for life to begin, to finally kick into gear, first because of visa delays and then because of BS excuses and lies delays, life had become a fresh notebook. Blank pages were waiting for me to fill them up with new chapters.

Care to read them?

35 responses to “Moving On”